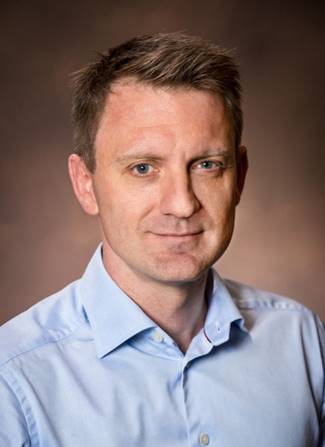 The goal of my research is to close the gap between the diagnosis of placental dysfunction and its treatment. I have interests in the early detection of fetal and placental disorders along with deciphering the underlying molecular mechanisms of abnormal placentation to ultimately develop novel intervention strategies for preeclampsia as well as preterm birth and intrauterine growth restriction.

I furthermore investigate the potential of cervical trophoblast for novel non-invasive fetal diagnosis (Science Translational Medicine, 2016). Our research, and research in collaboration with Dr. Armant at Advanced Reproductive Testing, LLC, develops novel approaches for fetal genetic analysis as well as overall pregnancy status during the first trimester of pregnancy from a simple pap smear. This has the potential to change the way to assess pregnancies as it can be safely performed at as early as 5 weeks.